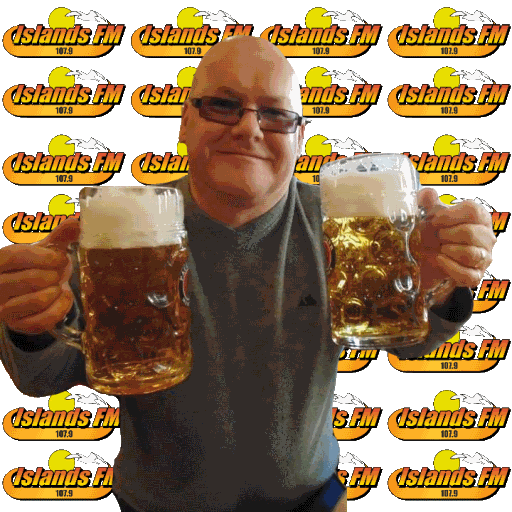 Tim is originally?from the midlands, but has lived in South Wales for the last 30 years. He's married with one child Rachel, who appears on the show from time to time. Tim has worked for many commercial radio stations in England and Wales.

From Abba to ZZ Top via East 17, 99 Red Balloons and Pop Idol. Can you follow the Red Thread' Tim Cooper will tell you where we're going, can you work out how we're going to get there'